Wasp removal is something that is sometimes best left to the experts. We all get those annoying little flying wasps from time to time. They seem to make their little nests just about anywhere around the home.

The most commonly encountered wasps in Australia are paper wasps.

One favoured nesting site for paper wasps is the branches of a bush. If you disturb them they will certainly let you know. They have a very bad bite that feels like a hot needle piercing the skin.

Most people get bitten when out doing some gardening and unknowingly knock a nest. Bites can also occur when attempting DIY wasp removal and this can sometimes end in tears. They may be small but they have a punch well above their weight. 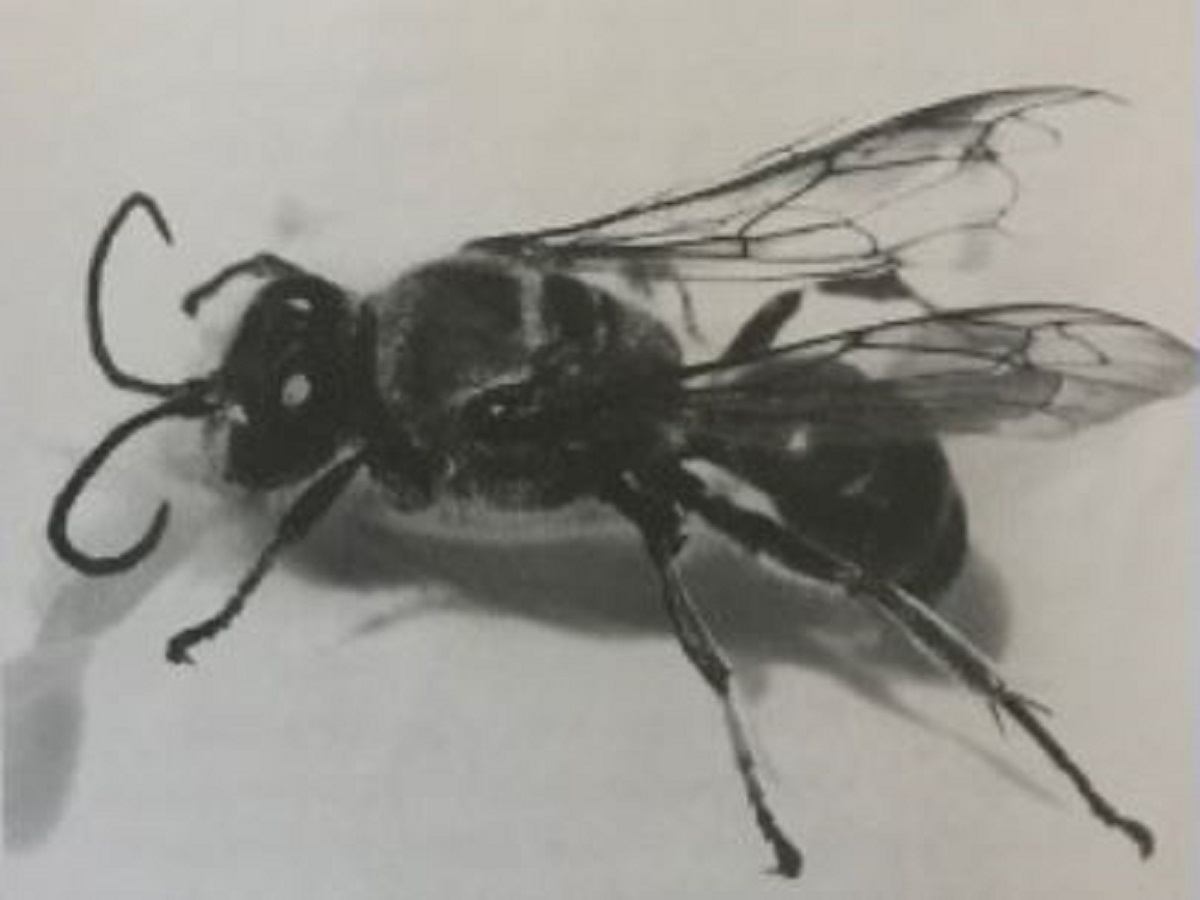 The paper wasps nests can be of a light or dark appearance depending on the species. The nest is made by gathering different materials such as dead wood and plant stems.

The materials are mixed together with saliva and this forms a watertight construction.

They also come in different shapes and sizes again this depends on the type of wasp.

Nests can also be found under the eaves of a house or commercial properties. The longer they are left the larger the colony will grow. 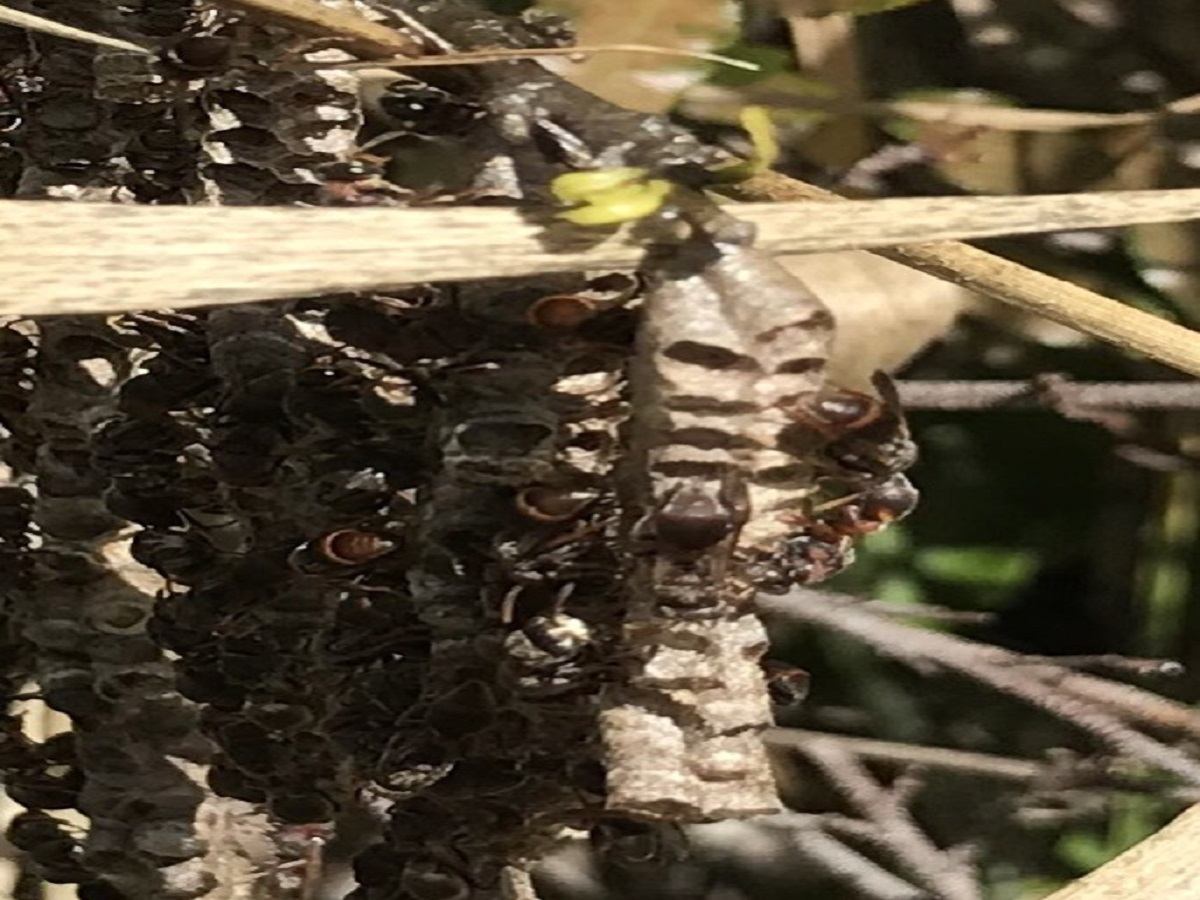 Nest in a bush

Getting rid of wasps

Getting rid of wasps can be a problem if you don’t get them all at once. If any are left flying around they will certainly be up for a fight. It’s at this point when most people get stung.

For the fearless homeowner that wants to give removal a go, my advice is arm yourself well. Most will go armed with a can of mortein and unleash hell on the nests.

This method actually works very well just make sure you’re standing downwind. The last thing you want is the spray blown back in your face.

The best time to do a wasp removal is first thing in the morning. This way the colony hasn’t fully woken up giving a better chance of complete elimination.

Wasp removal with the pro’s

When a professional pest exterminator is hired it’s all over in a few short minutes. Professionals use a product called wasp freeze and that’s exactly what it does.

The wasps are frozen instantly and then simply drop to the ground. When a nest is found up high off the ground the canister is placed on the end of an extendable pole.

When attempting any kind of wasp eradication it’s important not to lose your nerve. Once the initial strike has taken place don’t stop. Be sure all are eliminated before removing the actual nest. 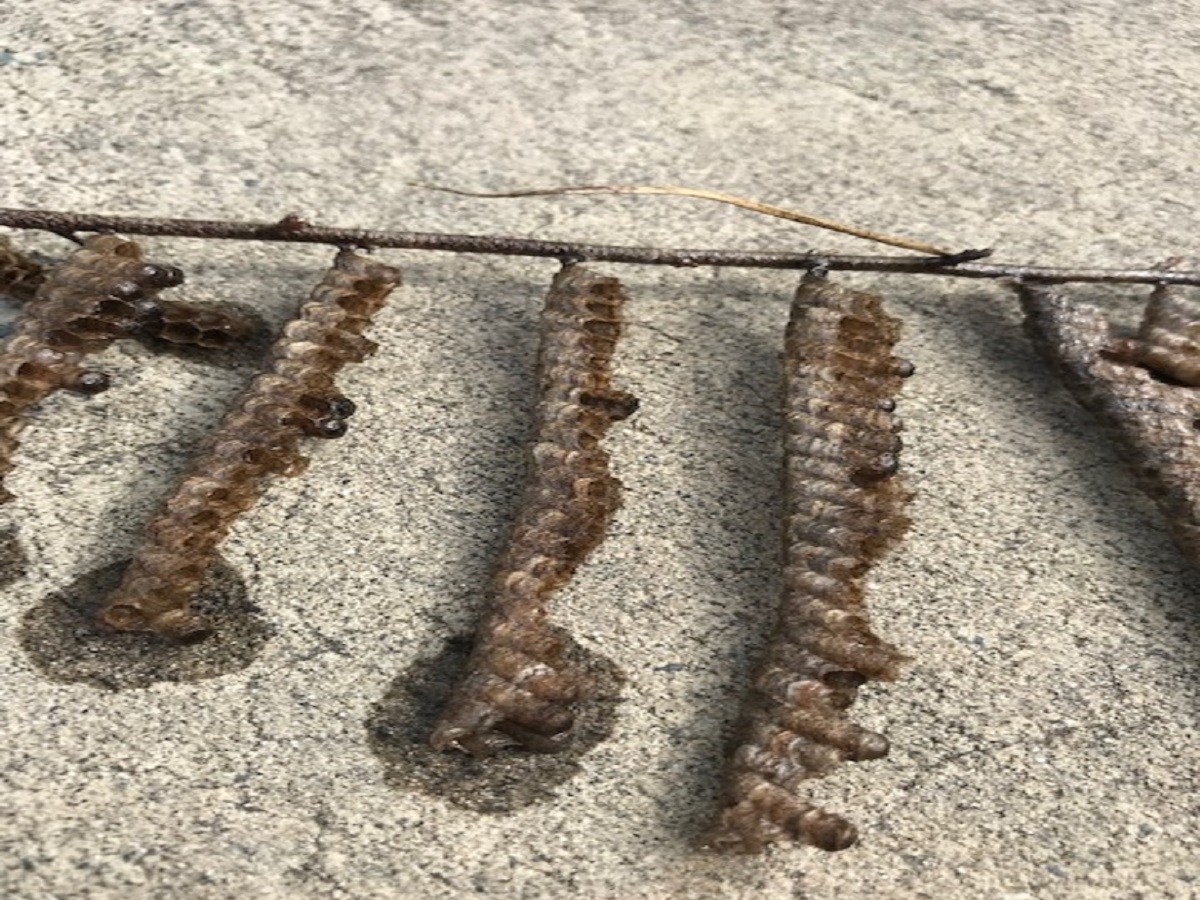 Wasp removal take down the hook

When paper wasps build their nests they start with a small hook. The hook is like the foundations for the nest and everything else hangs off it.

The small hook must be removed after the wasps have been eliminated. If the little hook is left other wasps will eventually come back and re-build in the same place. 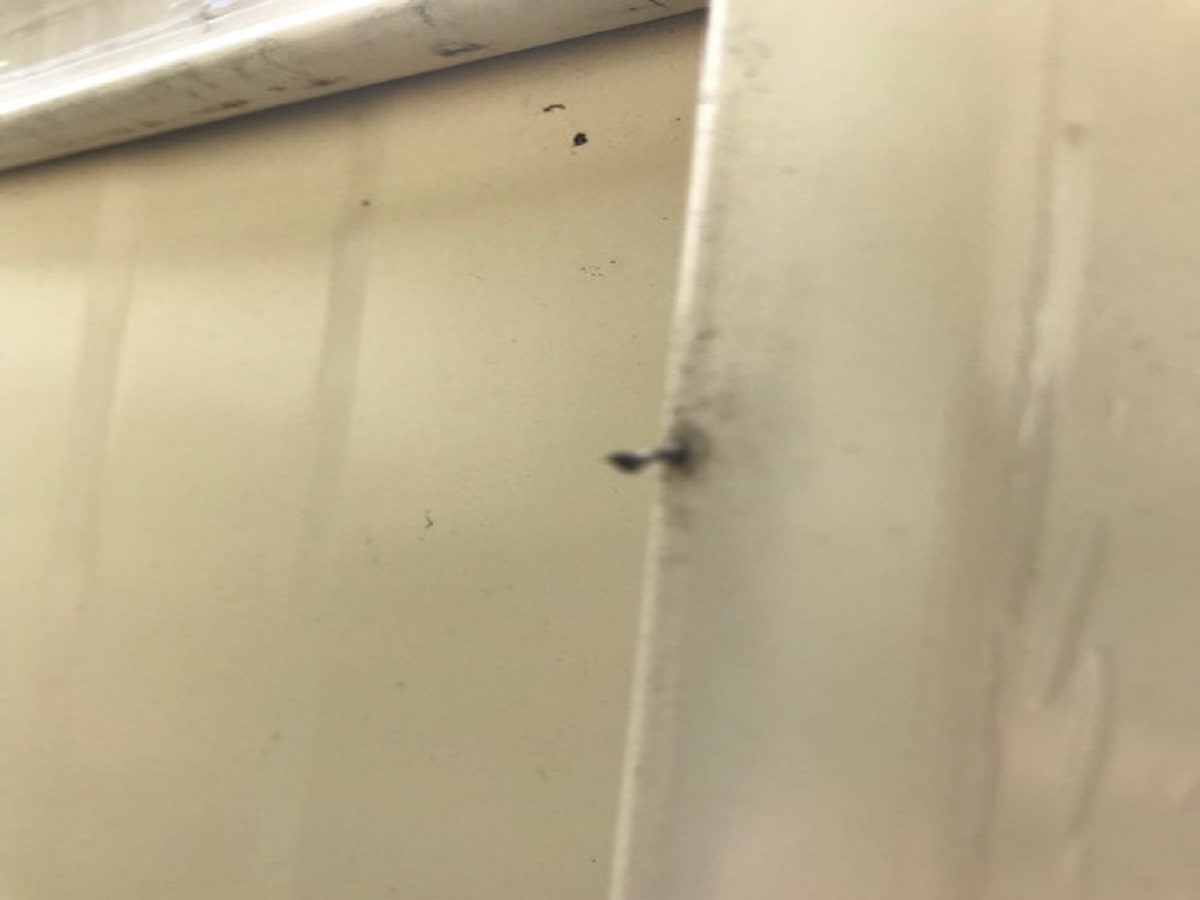 The worst wasp on the planet

The worst wasp in the world is the European wasp (Vespula germanica) this has a serious sting. These wasps build a large nest and they will defend it with all they have.

Wasp removal goes into a different area when dealing with European wasps.

The European wasp can sting repeatedly and will continue until they feel the threat has gone.

Another thing with them is they leave a pheromone once they have stung. This pheromone will attract others from the colony to come and support the attack.

They build their nest high up on buildings in trees and also in the ground. They are a very diverse species with a serious killer instinct.

When dealing with the European wasp it’s important to wear protective clothing. The clothing should cover the entire body head and hands.

They were introduced into Australia in 1959 and are on the increase and are becoming more common throughout Australia. For anyone that comes across this very aggressive wasp, it’s recommended to leave it to the experts. 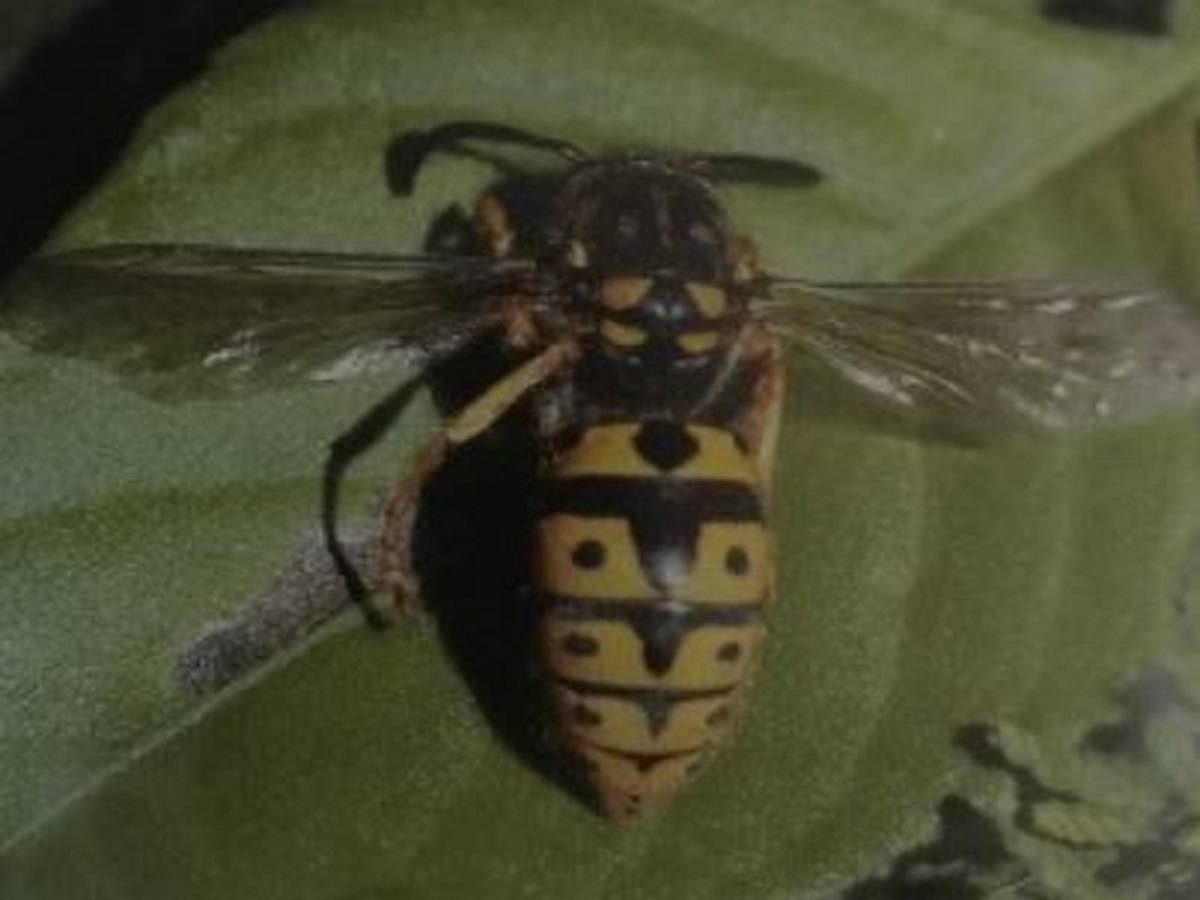 These stinging little pests aren’t that bad if you know how to handle them and what to hit them with.

Some people may also have an allergic reaction to their bites. In this situation, it’s definitely best to leave it to the experts.