Your pest inspector could easily have missed live termites in or outside the house.

I was recently at a customer’s house completing a pest inspection. The client had explained to me that she had had 3 other inspections in the last 4 weeks.

The lady that we met at the house was the owner’s mother and she was paying for a barrier as a house warming present.

The customer had just purchased the house and was in the middle of giving it a make-over.

The reason for the inspections was to obtain a quote for a barrier treatment. The first inspection was a pre-purchase; this is carried out when purchasing a house.

The other two were visual inspections and quotes. Any termite technician that gives a quote for a termite barrier must complete their own inspection.

No other company can rely upon another company’s inspection no matter who they are. This was the reason this client had had so many inspections in such a short time.

This was the customers first home so they wanted it protected with a full barrier system. The 3 inspections prior to ours hadn’t picked up any live termites on the site or in the house. 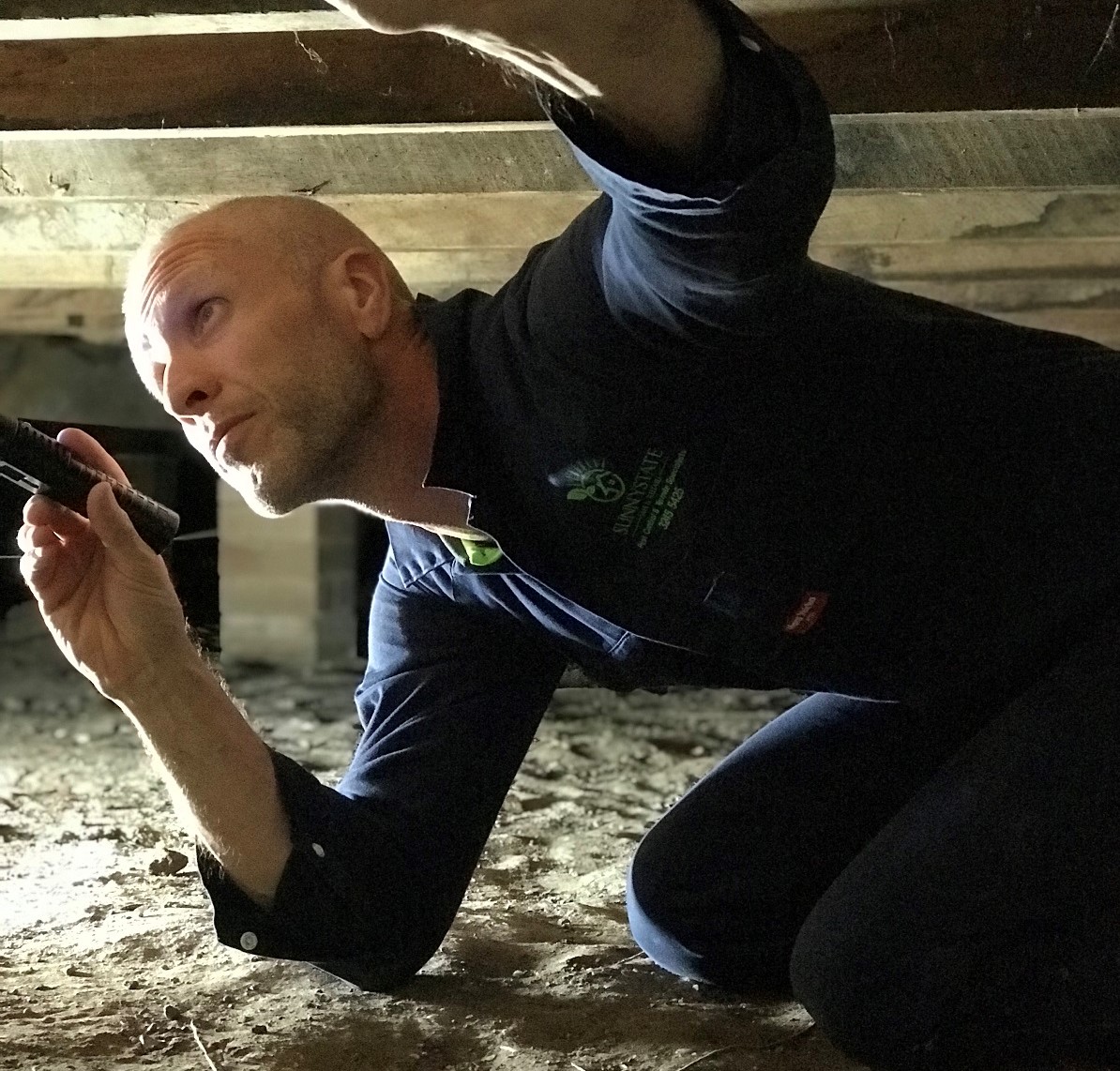 Upon starting the inspection we had explained to the customer what we would be doing.  We would need to check the gardens go into the roof void and have access to all the rooms.

The client said but the roof void should be ok because it’s been checked 3 times before. This may be the case but as explained earlier we cannot rely on upon other reports.

So we started outside and within a few minutes, we came across termites. We found live termites in the retaining wall and the rear of the house. We also found them under a concrete slab on the side of the house. A good termite inspector shouldn’t have missed them as they were in a visible area of the property.

The other companies had not picked the termite activity up during their inspections. This is a major mistake because one of them was Schedorhinotermes Spp a very destructive termite. How pest inspectors miss termites in such an easy location is somewhat disappointing.

The other species were Heterotermes Spp which is nowhere near as destructive but still needs to be eliminated.

The client was amazed that the other companies hadn’t picked them up. Fortunately, there were no live termites inside the house so no harm was done. 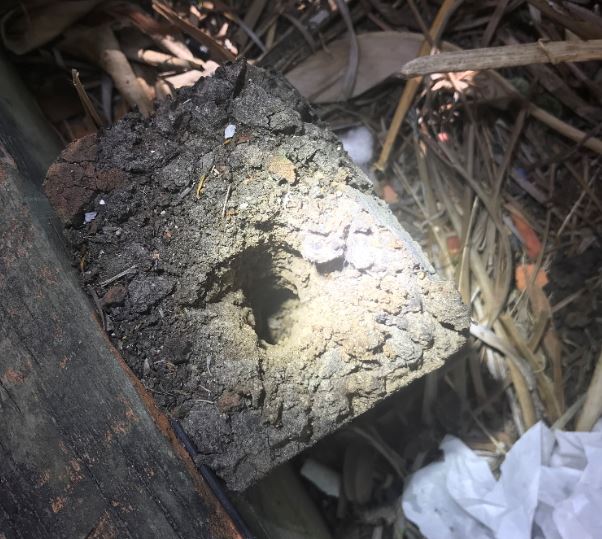 After completing the inspection we issued the client with a full proposal to install a termite barrier.

The barrier the customer wanted was a chemical system this involves digging and drill around the house.

Because live termites were found under the slab it’s important that a chemical is injected there to eliminate the colony. 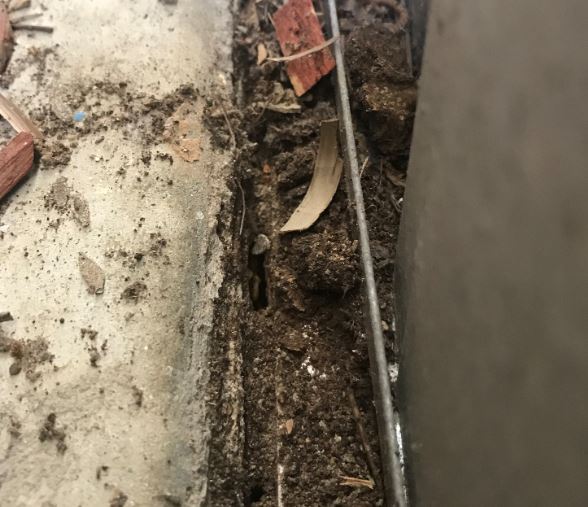 This is the termite activity that was missed

The main point to take from this is that not all inspections are equal. Pest inspectors miss things all the time and this is usually down to rushing or inexperience.

When completing a detailed pest inspection of a home it’s important to use a licensed professional.

Your home is your biggest asset and taking the risk with an inexperienced company isn’t worth it.

If pest inspectors miss live termites during an inspection the homeowner can lose in a serious way.

Termite damage isn’t what you want as a house warming present. I think the mother’s idea of a professional inspection and barrier is a better one.