About The Norway Rat:

The Norway rat; also known as the sewer rat, brown rat and the common rat, is larger than the Roof rat and its body is quite robust, it has smaller close-set ears and a blunt snout, one very easy way to identify the Norway rat is by the length of its tail, it’s shorter than its body.

The Norway rat is very well travelled and is found pretty much all over Australia, it causes problems for homeowners and business owners, especially in Major cities.

They are a very cautious creature and will avoid new objects for the first few days; they will use the same paths all the time and very rally diverts from them.

Rats are very well known for carrying decease and in the past were the cause of thousands of deaths during the (bubonic plague) known as the Black Death. 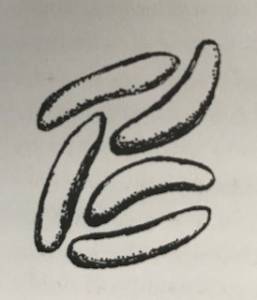 The Norway rat can live from 9 to 18 months and during this time the females can have up to 6 litters per year.

Each litter can have between 8 to 10 young, that’s a lot of rats running around, it’s the reason why in many major cities around the world there are more rats’ than people living there.

In some cities like New York in America, some say the rat population is as high as five rats per person living there, “that’s insane”.

The newly born rats will reach sexual maturity within 3-4 month; this is why they can breed at such an alarming rate, especially when left untreated. 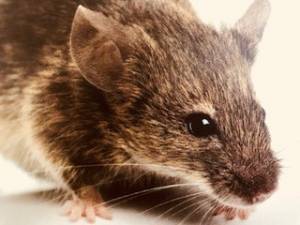 The Norway rat will make its home just about anywhere, they have been known to harbour in homes, factories, warehouse, flour mills, restaurants, shops, sewers, river banks and rural areas.

When they are found in a home they will build their nests in the wall cavities or in the roof void areas and even under concrete slabs.

They do prefer to be indoors during the winter months, rather than face the elements.

When the Norway rat builds a new nest especially in burrows, it will have an escape route plotted out in case of an emergency; these are known as “bolt holes”.

Feeding; this is the Norway rat’s speciality they will eat just about anything they can get their rather larger incisor teeth into.

They eat all human foods and also our pet’s food; they do need regular contact with a water supply, especially when they have a diet of dried food.

Because they are such a prolific scrounger of food it’s very important that food scraps are carefully put away, to help discourage them, pet food should always be held in steel containers, plastic is just way too easy for them to gnaw through.